Apple is seeking monetary damages as part of the claim, although the precise amount is not specified in the filing. “Epic’s flagrant disregard for its contractual commitments and other misconduct has caused significant harm to Apple,” the filing reads. “Left unchecked, Epic’s conduct threatens the very existence of the iOS ecosystem and its tremendous value to consumers.

Among other claims, Apple maintains there were legitimate business justifications for all of the actions it undertook, which would undercut a broader antitrust claim. “At all times, [Apple’s] conduct was reasonable and… its actions were undertaken in good faith to advance legitimate business interests and had the effect of promoting, encouraging, and increasing competition,” the complaint reads.

Apple removed Fortnite from the iOS App Store in August, and a recent ruling on a temporary restraining order made it unlikely the game will return until the trial is completed.

Epic Games sued Apple in August, after the company’s hit game Fortnite was removed from the iOS App Store over the implementation of an unauthorized payment system.

The complaint, filed August 13, alleges that Apple is violating antitrust law, using its total control over iOS to extract a commission for all software that passes through the app store. 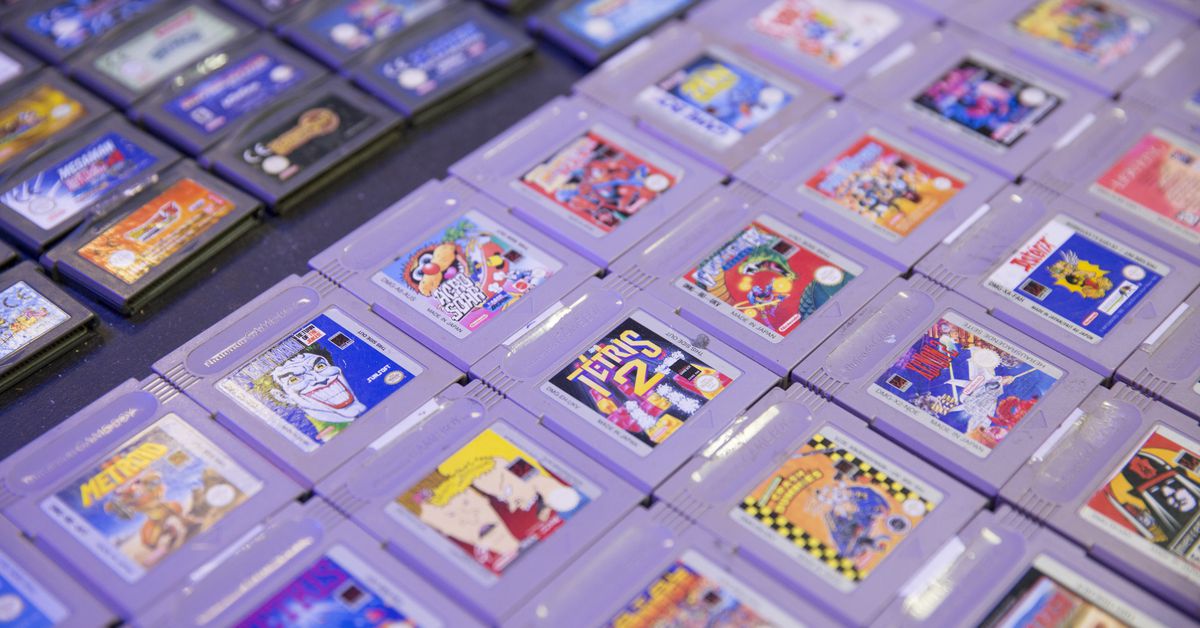 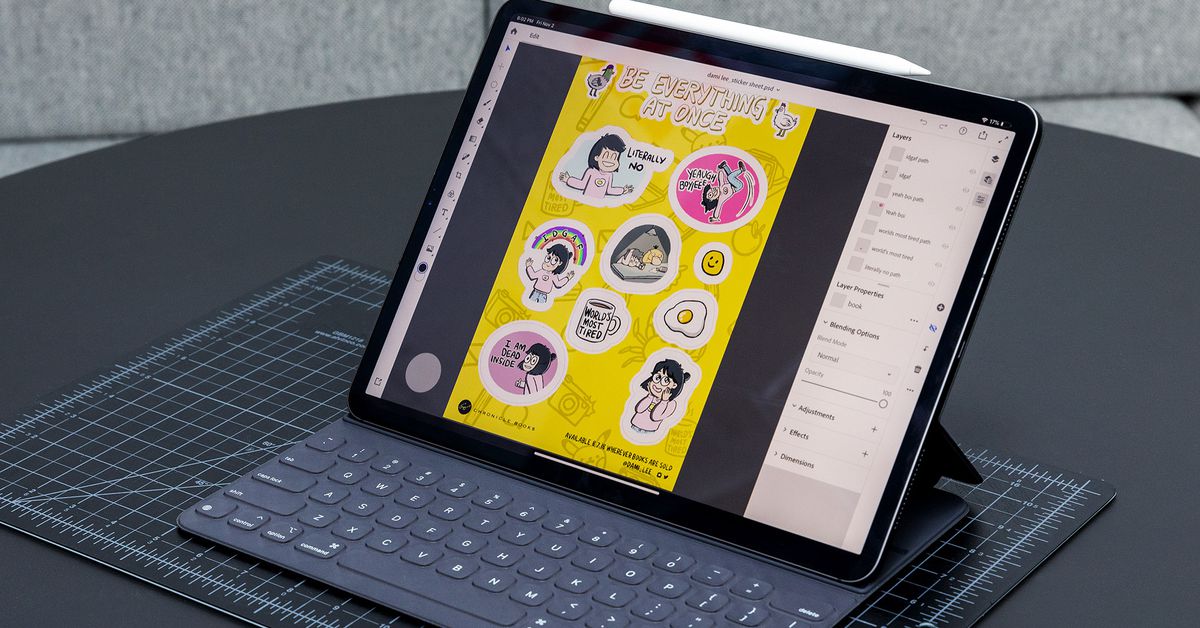 The 11-inch iPad Pro is down to $649, matching the lowest price we’ve seen