The Australian Competition and Consumer Commission (ACCC) is “interested in how data is used and shared in the app ecosystem, including the data available to Google and Apple as a result of their control of the major app stores,” Deputy Chair Delia Rickard said in a statement.

FILE PHOTO: A 3D printed Google logo is placed on the Apple Macbook in this illustration taken April 12, 2020. (Reuters) – Australia’s competition regulator on Tuesday said it would look into the extent of competition between the app stores of Apple Inc (AAPL. 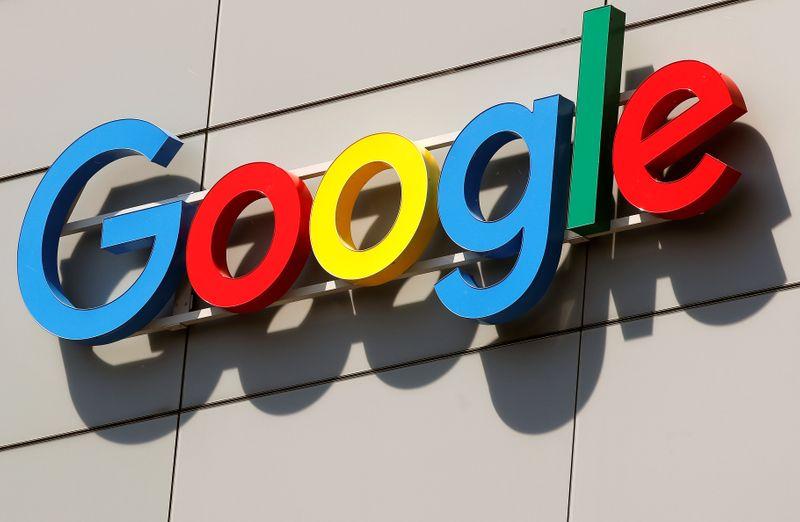 Google recommends all North America employees to work from home