Kaepernick hasn’t been signed by an NFL team since he started kneeling during the national anthem in 2016 to protest the way the United States “oppresses black people and people of color. ” The NFL pushed back on Kaepernick’s protest for years and even voted to require players to stand during the anthem.

Kaepernick hasn’t been playable in a Madden game since 2016, according to The Undefeated. “Colin Kaepernick is one of the top free agents in football and a starting-caliber quarterback. 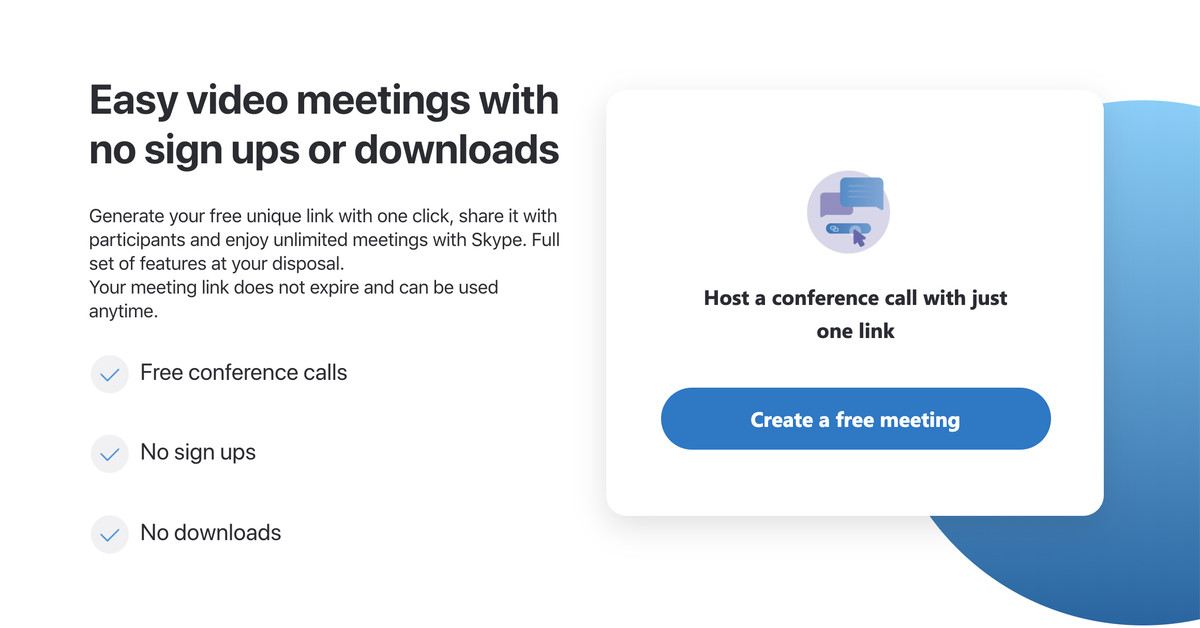 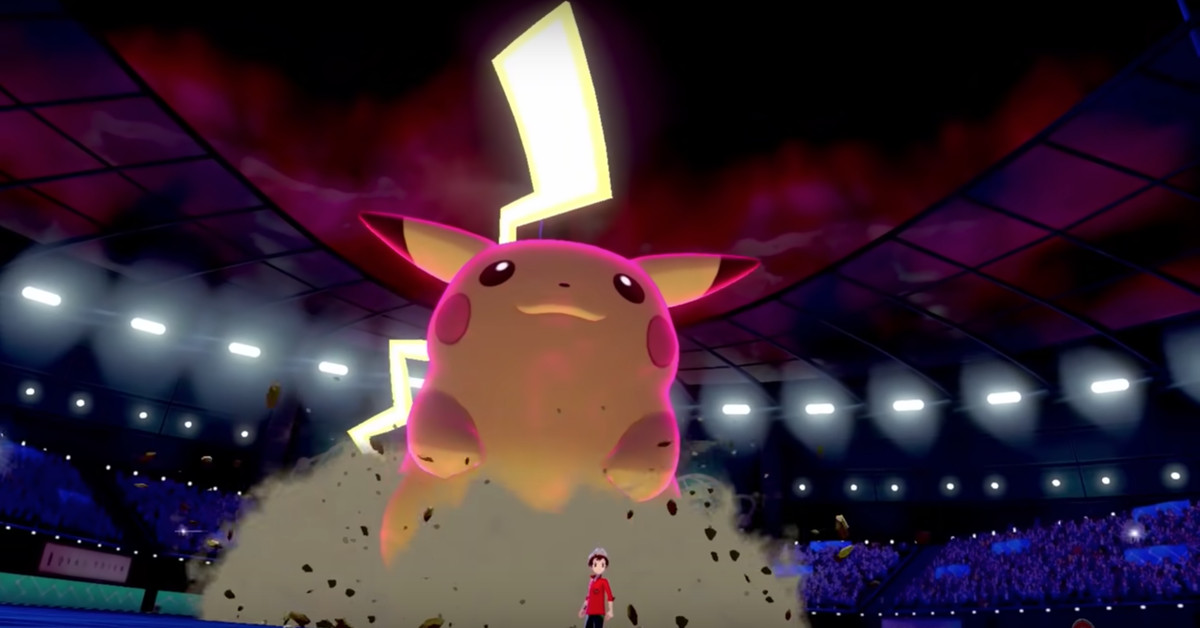