Nikola, which went public through a “reverse merger” with a special acquisition company earlier this year, will “exchange $2 billion in newly issued common stock for the in-kind services and access to General Motors’ global safety-tested and validated parts and components,” the companies announced.

Nikola will remain an independent company and will be responsible for the sales and marketing of the Badger, which was first announced in February and will make its official debut in early December.

As part of the deal, GM will help Nikola engineer and manufacture its battery-electric and hydrogen fuel cell vehicles, including the Badger pickup truck.

The Badger was first announced on February 10th, 2020, and it will make its public debut December 3rd–5th, at Nikola World 2020 in Arizona.

While a number of companies like Tesla, Daimler, Freightliner, and other established players and startups are working on all-electric trucks, Nikola is one of the only ones pursuing hydrogen-powered big rigs.

Where companies like Tesla and multiple governments and clean energy groups have spent the last decade building out relatively vast networks of electric vehicle chargers, only a handful of hydrogen filling stations exist to date. 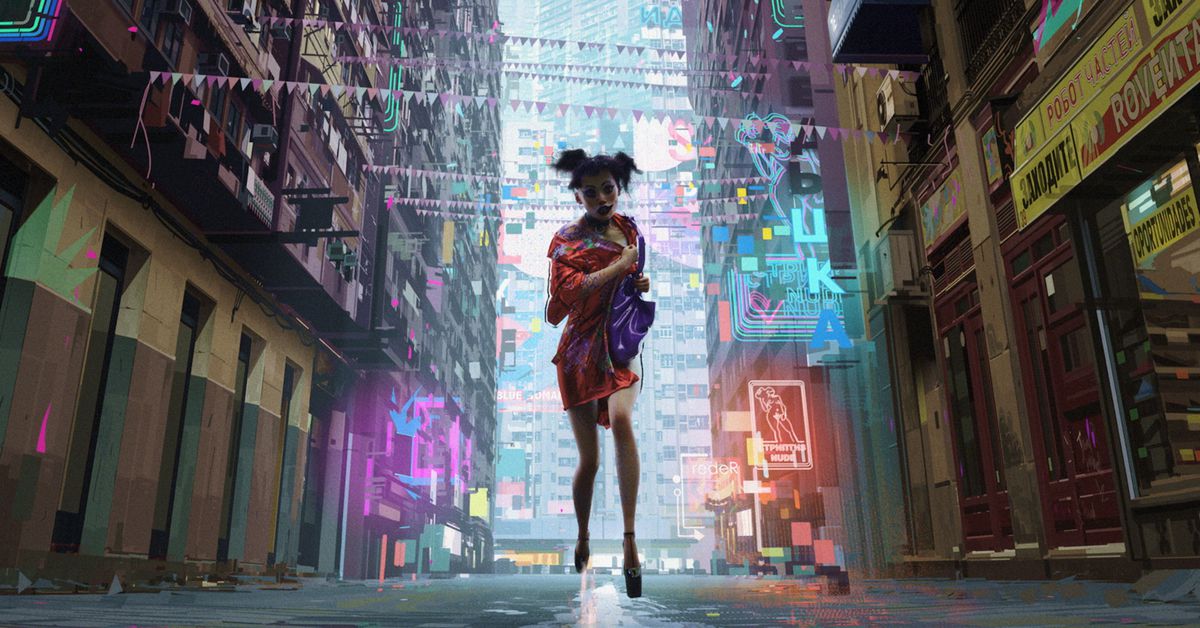 Netflix has renewed Love, Death and Robots for a second season