The partnership marks the second major announcement from GM after it revealed last week it would be teaming up with Honda in North America to help meet demand for cleaner vehicles. © 2020 BBC.

GM will team up with Arizona-based start-up Nikola to manufacture and produce its Badger pick-up truck in a $2bn (£1. 53bn) deal.

General Motors plans to begin producing its first electric/hydrogen pick-up truck within the next two years as it makes moves against rival Tesla.

Tesla vehicles are battery powered, while the Badger will work by combining hydrogen gas with oxygen.

Earlier in the year, Nikola managed to become one of the world's most valuable car manufacturers despite having never actually sold any of its vehicles.

That vehicle is set to enter production late next year, as well as others planned by rivals including Ford.

GM has also said it will supply hydrogen fuel cells to Nikola for its Class 7 and Class 8 semi-trucks.

The company is planning to install a network of hydrogen charging stations through the UK and Europe over the next year. 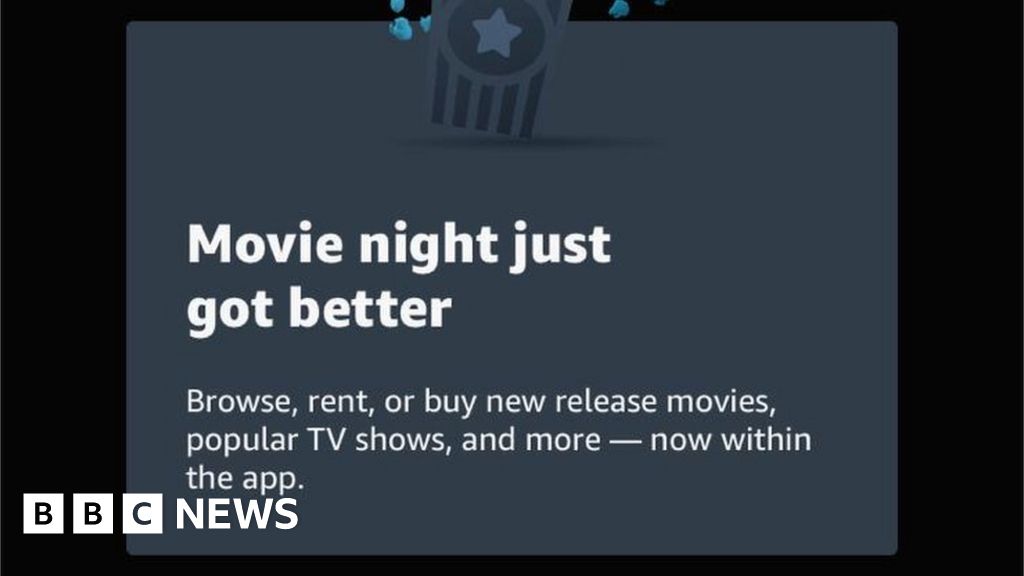 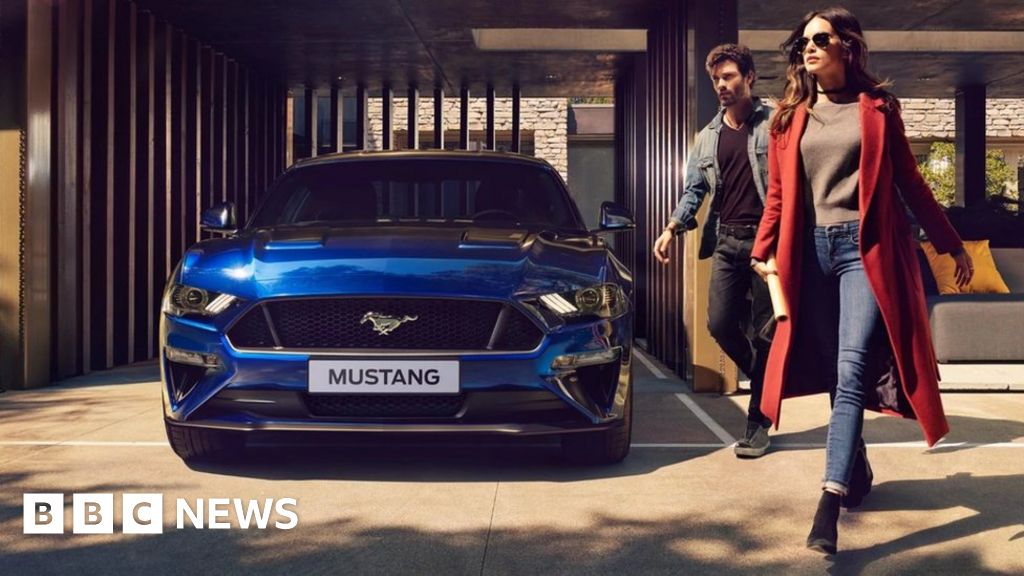