Milton said on the call that Nikola will need “tens of thousands” of units of production per year for Badger, without elaborating. “We are growing our presence in multiple high-volume EV segments while building scale to lower battery and fuel cell costs and increase profitability,” GM chairman and CEO Mary Barra said, who called Nikola “an industry leading disrupter. “Applying General Motors’ electrified technology solutions to the heavy-duty class of commercial vehicles is another important step in fulfilling our vision of a zero-emissions future,” she said.

General Motor GM s and Nikola are forming a broad alliance on advanced vehicle technology, with the largest U. S. automaker partnering with the hydrogen truck startup to produce its electric pickup and providing battery and fuel cell. 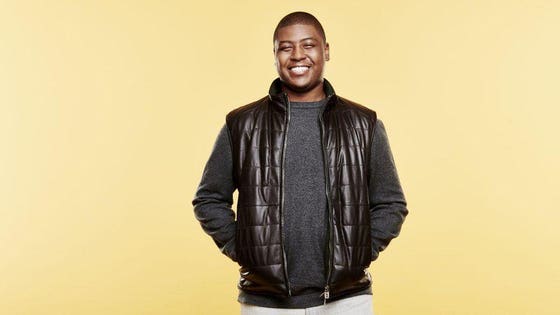 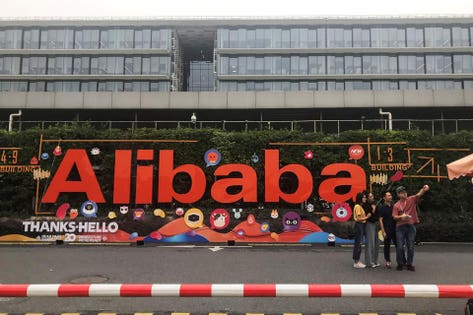 Alibaba To Raise Up To $12.9 Billion In World’s Biggest IPO This Year