It said it had received many complaints from "various sources" including several reports about "misuse of some mobile apps available on Android and iOS platforms for stealing and surreptitiously transmitting users' data in an unauthorised manner to servers which have locations outside India". "The compilation of this data, its mining and profiling by elements hostile to national security and defence of India, which ultimately impinges upon the sovereignty and integrity of India, is a matter of very deep and immediate concern which requires emergency measures.

It is not clear if that will be enough to reverse the ban. “In light of recent developments, PUBG Corporation has made the decision to no longer authorise the PUBG Mobile franchise to Tencent Games in India,” the developer said in a statement.

PUBG cuts ties with Tencent in India over ban https://t.co/JVbj99e40A

Phones could detect if drivers are over the limit 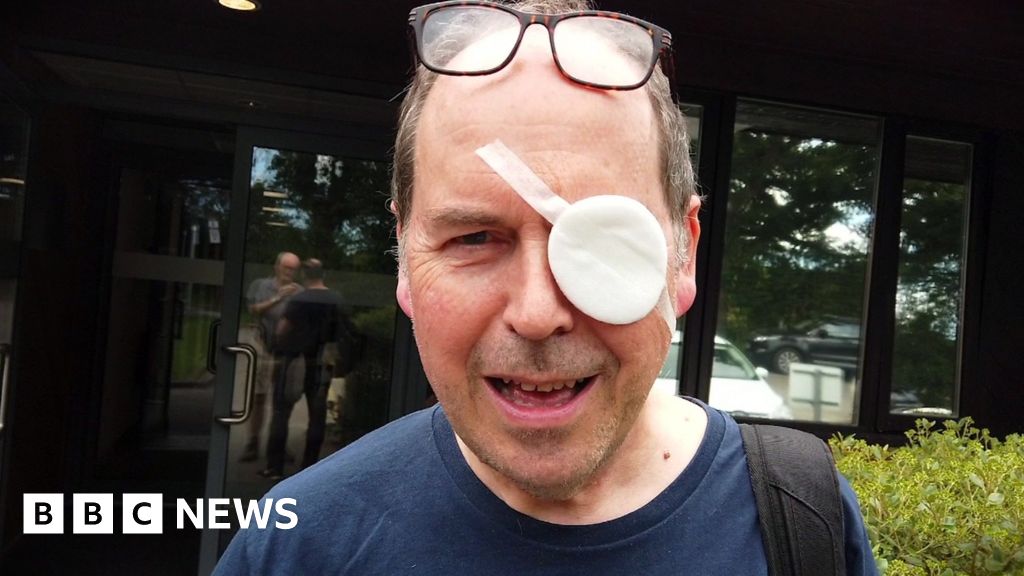