But the Trump administration has also threatened sanctions against SMIC, leading the Chinese Foreign Ministry to accuse the US of “blatant hegemony. ” Huawei has fewer and fewer options for sourcing parts for its phones, although American chipmaker Qualcomm has reportedly lobbied the Trump administration to lift restrictions and let it sell to Huawei.

Samsung and SK Hynix will reportedly stop selling components to Huawei as the Trump administration tightens sanctions on the Chinese phone maker.

According to Chosun Ilbo and other Korean news outlets, the companies will suspend trade on September 15th, the day a new set of rules limits dealing with Huawei.

The US government argues that Huawei infrastructure poses a national security threat and that Huawei has engaged in trade secret theft and violated sanctions against Iran. 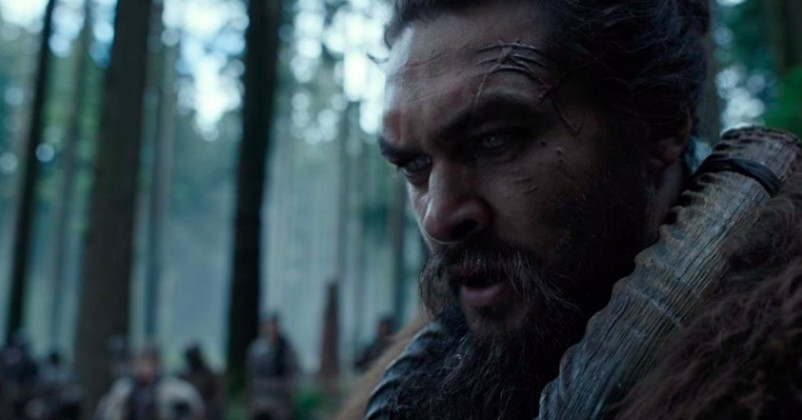 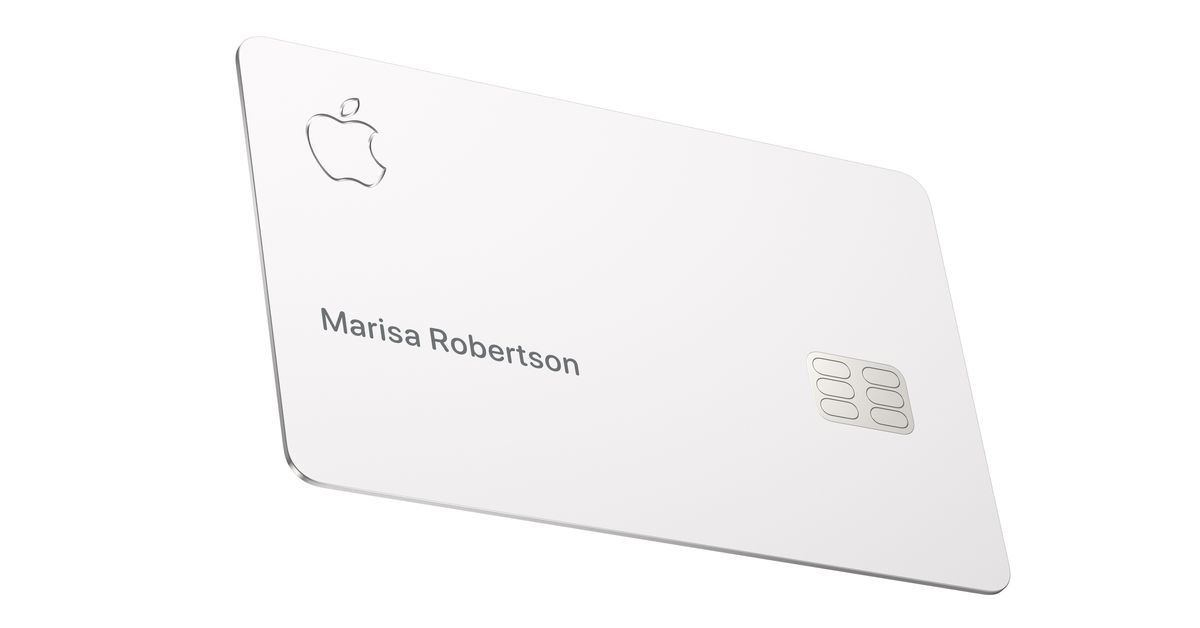