The team describes its first game as “an accessible, coming-of-age folktale set against an ancient pastoral landscape. ” Storytelling is an element that became increasingly important in Alto’s Odyssey, and it’s something Nesbitt wants to dig into further, but without relying on well-worn tropes like dialogue or cutscenes. “With the Alto games, we really only began to scratch the surface with the kinds of stories we want to tell,” Nesbitt says. “We believe there’s an opportunity to put the narrative much more front and center for what we’re working on next.

Nesbitt says that the studio is something the group has been thinking about for some time. “After the dust began to settle from launching Alto’s Adventure, I started asking myself what kind of games I’d really like to be making in the future, and how to go about reaching that goal,” he tells The Verge. “It was clear it wasn’t sustainable to continue working as a sole developer, so I quickly began looking to bring on new folks to work with.

The artist behind Alto’s Adventure has a new studio focused on ‘folk’ games https://t.co/MTv5QFD1TM pic.twitter.com/EulhB3RDok 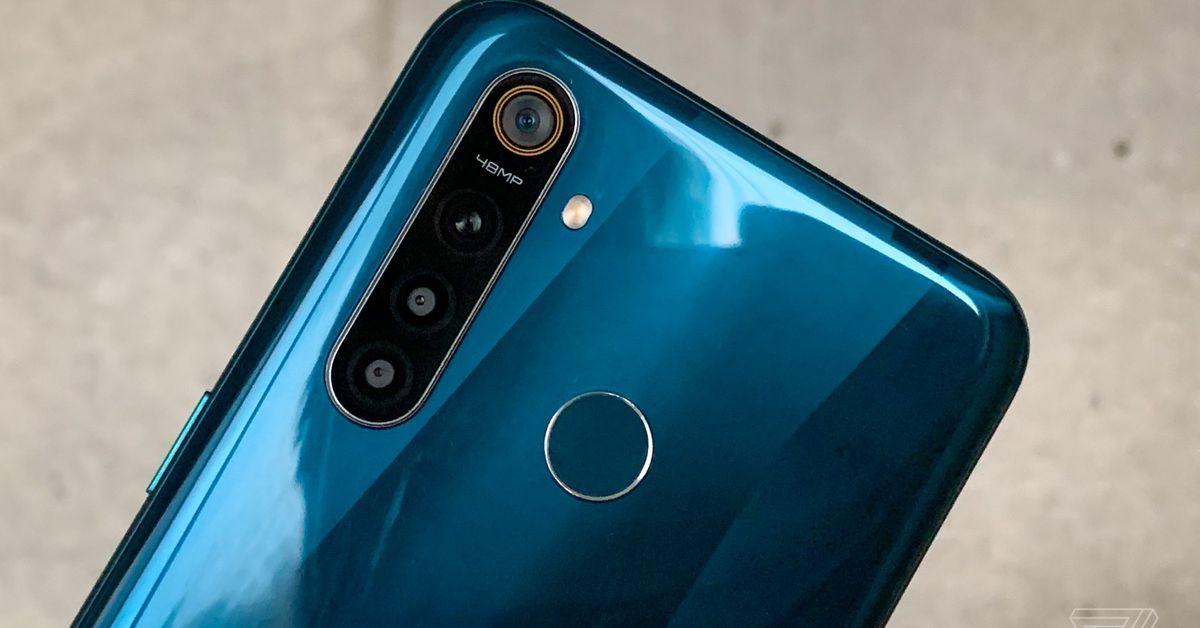