While fight scenes are her bread and butter, Johnston sometimes finds herself acting as characters that aren’t even human. “Girl, I’ve been elephants,” she says, referencing one of her experiences working on Uncharted: The Lost Legacy. “They put up videos of elephants for reference, and so I had to learn how to walk like an elephant. ” Her experiences are all over the place, including a very strange spot of acting for The Last of Us Part II.

Ellie — small, skinny, and quick — “has to be scrappy,” Johnston says. “There’s more emotions going on, there’s so many things that change her fighting style and her movements, even so with her injuries. ” And then there’s Abby: built like a tank, muscular and thick. “You have to really find the dynamic and the understanding of the intent, the intention the characters have in those moments [of intense combat],” Johnson says. “How their body feels, how their body moves.

Some of her more difficult deaths involved jumping from one ledge and failing to safely land on another. “I was jumping off a platform, running, jumping off a platform, landing on my mid-stomach onto a big pole that was up in the air, then falling off of that backwards onto my back,” she says. “Those deaths were more difficult, more of a stunt for me, because I’m running, jumping, getting some distance, landing on my stomach, and then having myself bounce off of that onto the ground. In different ways. ” It’s a very physically demanding job, but don’t worry; actors are at least swaddled in pads.

Other days she’ll listen to recordings of the game’s voice actors played overhead while miming out their movements for big scripted scenes, or fight off imaginary foes. “And then there’s days where I come in and just die, all day,” she says. “Just getting shot in every direction.

It’s definitely exhausting but can be surprisingly monotonous. “It’s very strategic and very specific,” says Johnston, explaining that something as simple as death by a gunshot can require variations on position, distance, or movements.

The unsung star of The Last of Us Part II had to pretend to be a baby https://t.co/LL121lKgWF pic.twitter.com/Wsxb7BEzed 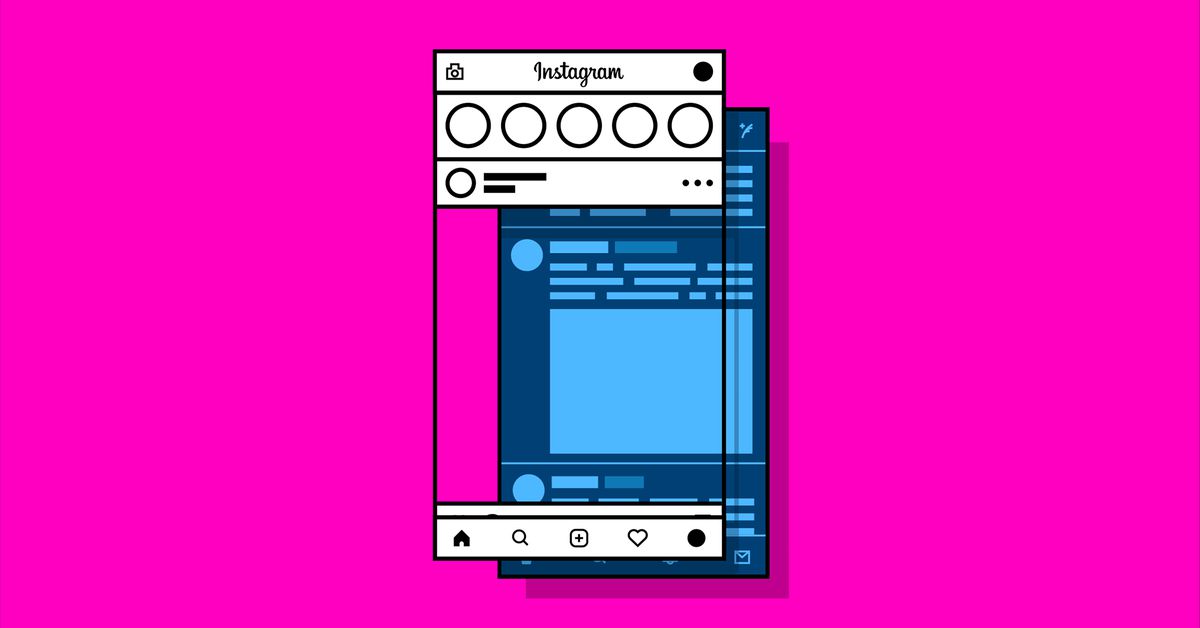