The exact shape of the next-gen EU platform regulation remains to be seen but tighter rules for platform giants is one very real possibility, as lawmakers consult on ex ante regulation of so-called ‘gatekeeper’ platforms. “Europe’s online marketplaces should be vibrant ecosystems, where start-ups have a real chance to blossom – they shouldn’t be closed shops controlled by a handful of gatekeeper platforms,” said EVP and competition chief, Margarthe Vestager, giving a speech in Berlin yesterday. “A list of ‘dos and don’ts’ could prevent conduct that is proven to be harmful to happen in the first place. “The goal is that all companies, big and small, can compete on their merits on and offline.

TikTok’s statement goes on to highlight the platform’s “zero-tolerance” stance on hate speech and hate groups — in what reads like a tacit dig at Facebook, given the latter’s record of refusing to take down hate speech on ‘freedom of expression‘ grounds (including founder Mark Zuckerberg’s personal defence of letting holocaust denial thrive on his platform). “We have a zero-tolerance stance on organised hate groups and those associated with them, like accounts that spread or are linked to white supremacy or nationalism, male supremacy, anti-Semitism, and other hate-based ideologies.

The codes have also bought time by staving off actual regulation. But that is now looming.  EU lawmakers are, for example, eyeing binding transparency rules for platforms to back up voluntary reports of illegal hate speech removals and make sure users are being properly informed of platform actions.

The non-legally binding code kicked off four years ago with a handful of tech giants agreeing to measures aimed at accelerating takedowns of illegal content while supporting their users to report hate speech and committing to increase joint working to share best practice to tackle the problem.

It’s interesting that EU hate speech rules are being viewed as a PR opportunity for TikTok to differentiate itself vs rival social platforms — even as most of them (Facebook included) are signed up to the very same code.

In a statement on joining the code, TikTok’s head of trust and safety for EMEA, Cormac Keenan, said: “We have never allowed hate on TikTok, and we believe it’s important that internet platforms are held to account on an issue as crucial as this. 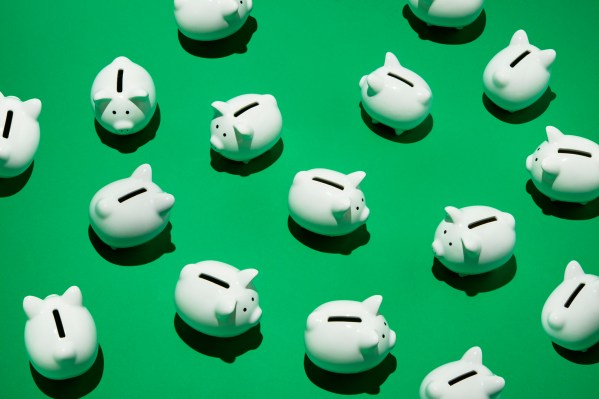 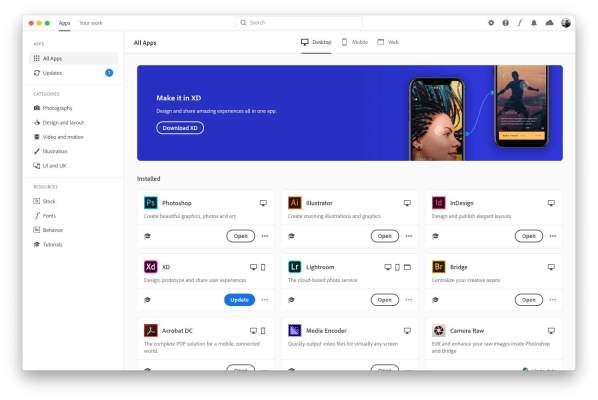