O) YouTube and Snapchat, was a positive step. “It’s good that TikTok joined the code – a company favoured by young users who are particularly vulnerable to online abuse and illegal hate speech,” she said in a statement. “Of course, I expect TikTok to adhere not only to the Code’s principles, but also fully respect European law when operating on European soil,” Jourova said. “Our ultimate goal is to eliminate hate on TikTok. 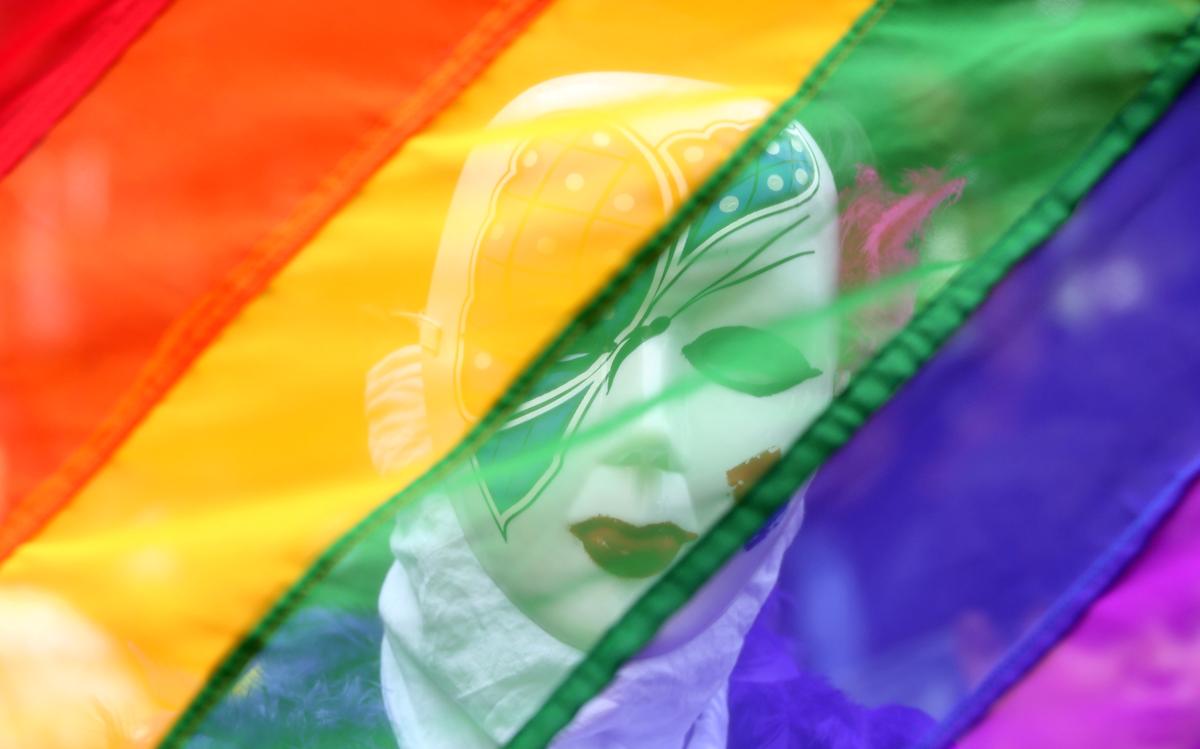 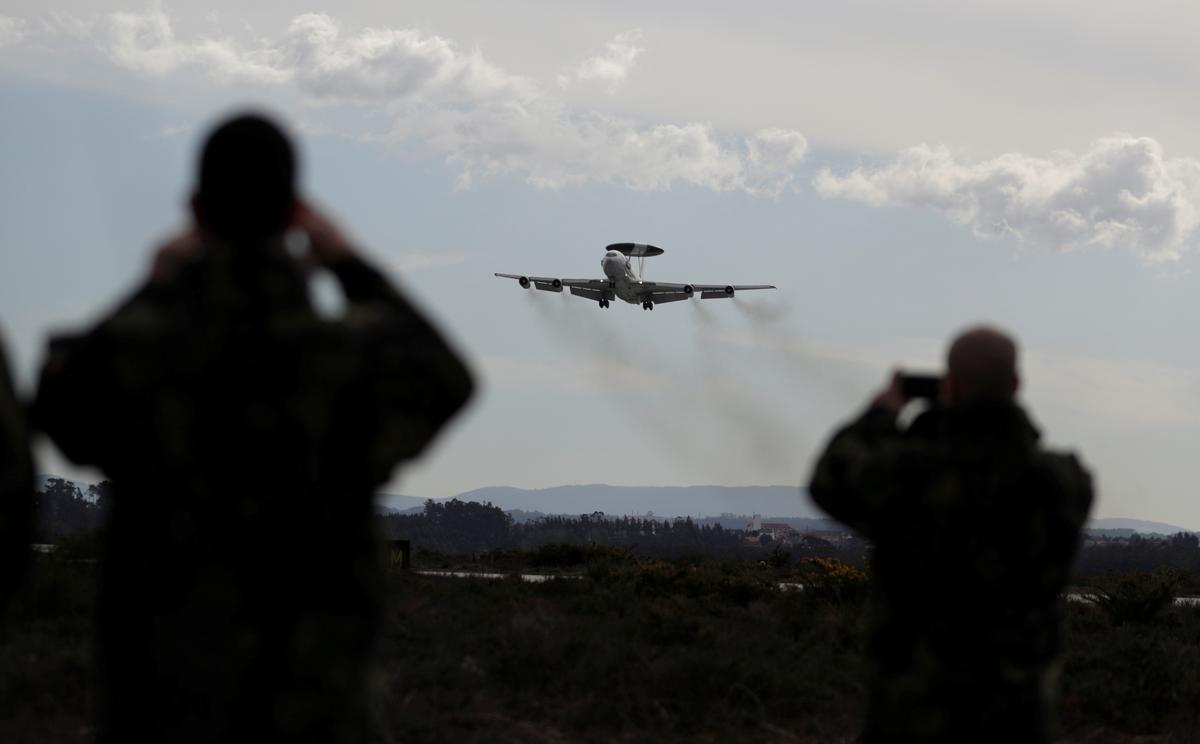 NATO faces big bill if it does not pick AWACS successor soon: officials