Jon Prosser of Front Page Tech, who has quickly become one of the most reliable and prolific of leakers, says that Apple will, by press release, announce the next iPad Air and Apple Watch Series 6 today.

He’s not the only one to think this, and has pointed out that Apple Watch Series 5 is completely sold out in some versions, in some countries (though it’s available in the U. K. ).

But before we settle in and click refresh on the Apple site to see the new products – Prosser says it’s likely to be around 9AM Eastern – there’s another voice to be listened to.

Apple would probably be holding its annual iPhone and Apple Watch event this week in a regular year.

With iOS 13.5 Public Beta 2, Face ID Can Recognize When You’re Wearing A Mask 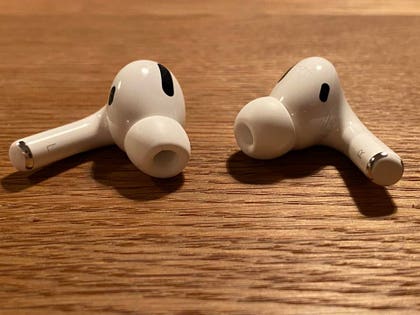